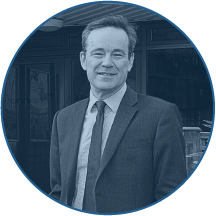 Simon Moore (55) is an independent Non-Executive Director and the Company’s Chairman. He is a member of the Remuneration Committee and the Audit & Risk Committee.

Mr Moore has worked within a variety of strategic, advisory, executive and non-executive roles in a number of sectors. He is particularly experienced in finance matters, having worked in the banking industry for almost 30 years (following a commission in the British Army).

Mr Moore’s work in strengthening the Group’s governance was recognised at the 2018 QCA Awards by the award of Non-Executive Director of the Year.

Mr Moore is also chairman of Cambridge & Counties Bank, a member of the Audit and Risk Committee of the Recruitment and Employment Confederation, and a trustee of the Wallscourt Foundation. 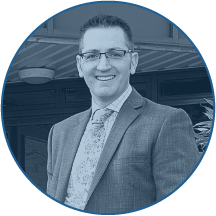 Philip Walker (40) is the Group’s Chief Executive Officer. He joined Pennant in 2014 as Chief Financial Officer, being promoted to CEO in February 2017. Mr Walker is a chartered accountant and qualified corporate finance professional.

Prior to joining the Company, Mr Walker worked for Grant Thornton UK LLP and Barclays Bank Plc. At Grant Thornton, he led numerous corporate finance transactions (both buy side and sell side) and developed and implemented strategic plans for a number of businesses.
While at Barclays, Mr Walker worked with businesses with a turnover of between £5 million and £50 million, focusing on debt structuring, including working capital, investment, trade finance and the restructuring of facilities. He provided structuring advice on various types of corporate transactions.

Since joining Pennant, Mr Walker has brought this experience to bear in driving the review, renewal and implementation of Group strategy while successfully leading two equity fund-raisings and the acquisition of Absolute Data Group.

Mr Walker is responsible for the day-to-day running of all Group businesses and the execution of Group strategy. He is a member of the Strategy Committee.

Mr Walker was appointed to the Board on 3 November 2014. 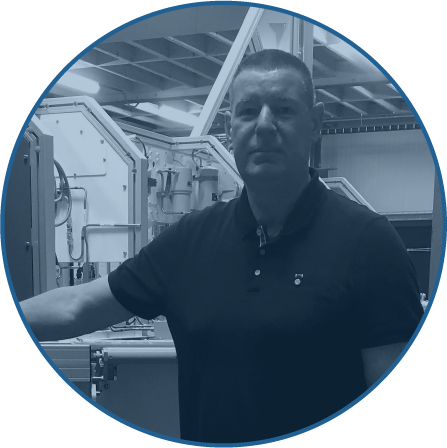 Mr Skates heads up the Group’s technical training business worldwide and is also responsible for the delivery of key projects, business planning and organisational change. 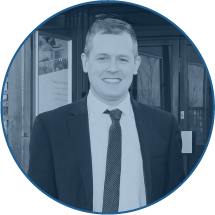 He is a practising solicitor with extensive experience in corporate and commercial law and practice, gained advising AIM-quoted and private companies particularly in the engineering, manufacturing and software sectors. Prior to joining Pennant, he was with the law firm Charles Russell Speechlys.

As Commercial & Risk Director, Mr Clements is responsible for commercial, risk management, administrative and information systems functions across the Group, seeking to ensure the Group’s legal and commercial position is appropriately protected.

Mr Clements also acts as Company Secretary to all Group companies, advising the Chairman on corporate governance matters and being available as a ‘sounding board’ for other Directors. Mr Clements works closely with the Company’s nominated adviser to ensure proper management of investor relations, company law and AIM compliance. He is experienced on public company regulatory compliance and Takeover Code matters. 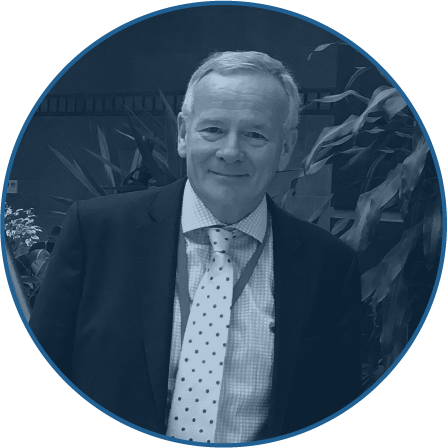 John Ponsonby (65) is an independent Non-Executive Director and the Company’s Vice-Chairman. As Vice-Chair, Mr Ponsonby chairs the Strategy Committee. He is also a member of the Remuneration Committee and chairs the Aviation Skills Foundation.

He is an experienced senior executive within the aerospace industry having been the managing director of Leonardo Helicopters UK (the AgustaWestland business).

Mr Ponsonby has an extensive background in the organisation, delivery and commercialisation of technical training: prior to his appointment as managing director, he was the senior vice-president for global customer support and training for AgustaWestland and, before moving into industry, was the Air Vice-Marshal commanding the RAF’s training group.

Mr Ponsonby was appointed to the Board on 1 April 2018. 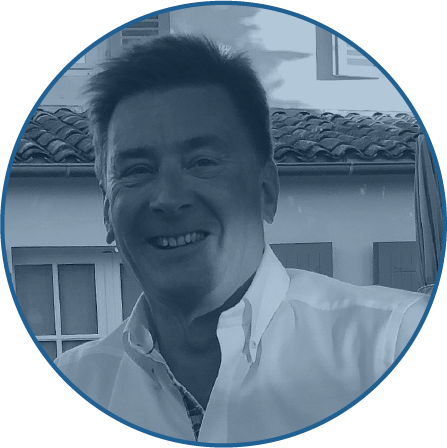 Philip Cotton (62) is an independent Non-Executive Director and chairs the Audit & Risk Committee and the Remuneration Committee.

Mr Cotton is also the Chair of Governors of Solent University and chairs the Audit Committee of World Sailing. 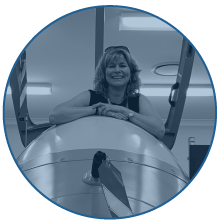 Tammy Halter is the Integrated Product Support Division (IPS) Director at Pennant, and is responsible for the business planning, development and delivery of the IPS Divisions software and services around the globe. Before joining the Group, Tammy was the Founder and CEO of Absolute Data Group (ADG) and OneStrand Inc (acquired in February 2020).

Tammy has a wealth of experience within the aviation industry, serving in the Royal Australian Navy in 1987 as an ATC, now known as Air Avionics Technician, and has over 23 years’ experience in the IT industry, receiving many Australian industry awards including 2007 QBR Women in Business Award for Technology, Queensland Government’s Smart Women Smart State Award, Telstra Business Women Awards and the prestigious Pearcey I.T Award.