This week boasts an exciting time for Women in Aviation as it’s ‘Women of Aviation Worldwide Week’ (WOAW). The week raises global awareness for females of all ages with careers in aviation and celebrates the anniversary of the world’s first female pilot licence (8th March 1910).

The Pennant International Group are lucky enough to have a range of female employees and partners from a wide variety of aviation backgrounds who are now in key roles supplying high-end ILS solutions, training equipment and technical services for the civil and defence industries.

Jacqui Chapman, Pennant’s Head of Technical Services has been part of the Pennant team for over 20 years and we’re delighted to share Jacqui’s experience in the Aviation world. Jacqui told us it all began when she delighted her headmistress by choosing an Engineering career – making her the first in her school’s history to do so!

Following this decision, she headed to University and then joined the British Aerospace Military Aircraft Division on their graduate scheme to work in the Training Systems Department, spending her time developing equipment to train operators and engineers of their Hawk aircraft. Throughout her time at Pennant, Jacqui, has been part of programmes that have developed a wide variety of aviation training equipment particularly for maintainers utilising various technologies. She now heads up the team supporting Pennant’s customers who are offering opportunities in aviation to the next generation.

She said “I’ve come a long way from the little girl who paddled in her wellies in drip trays under Royal Navy Sea Kings that my Dad was maintaining”. 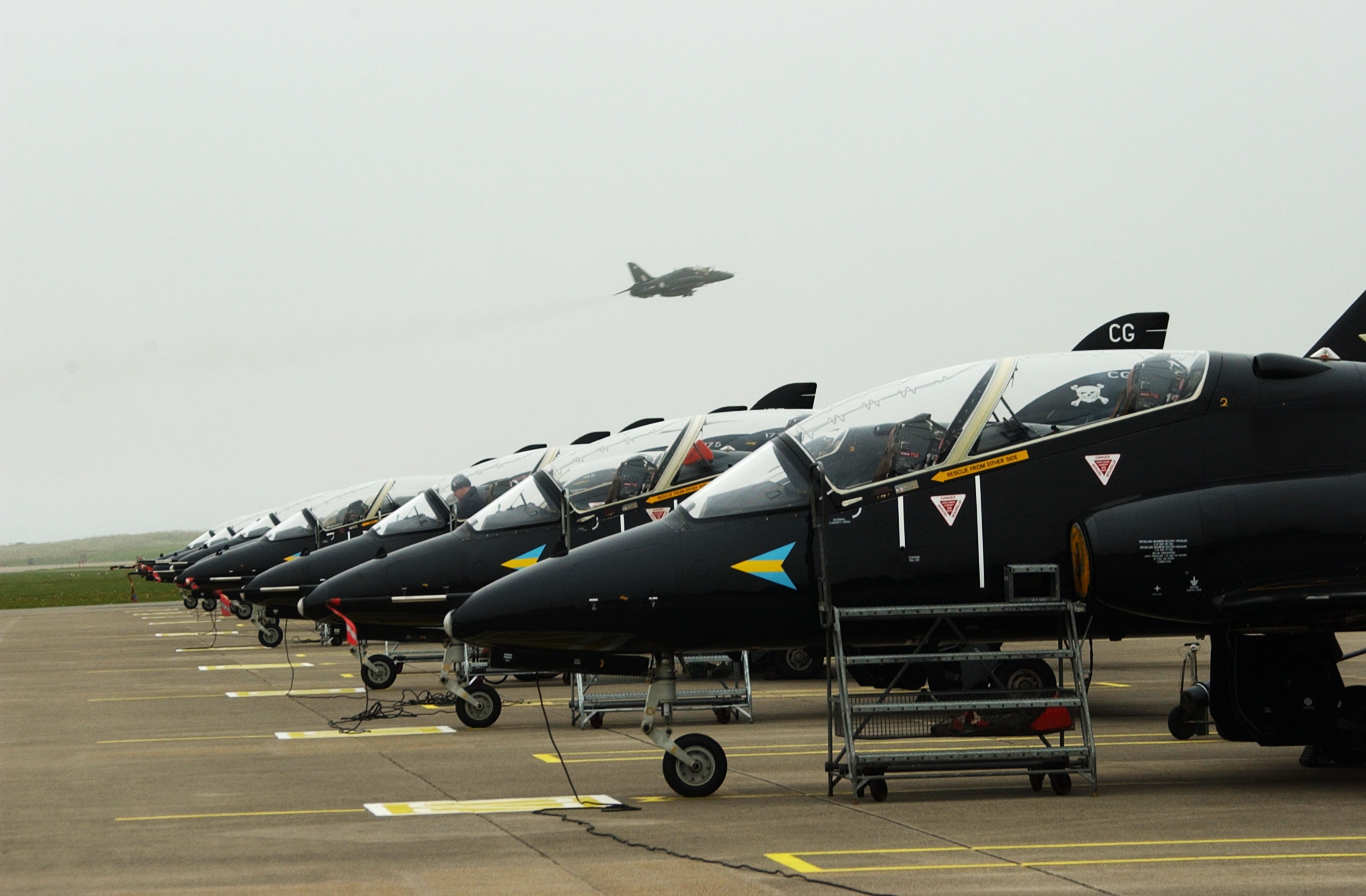 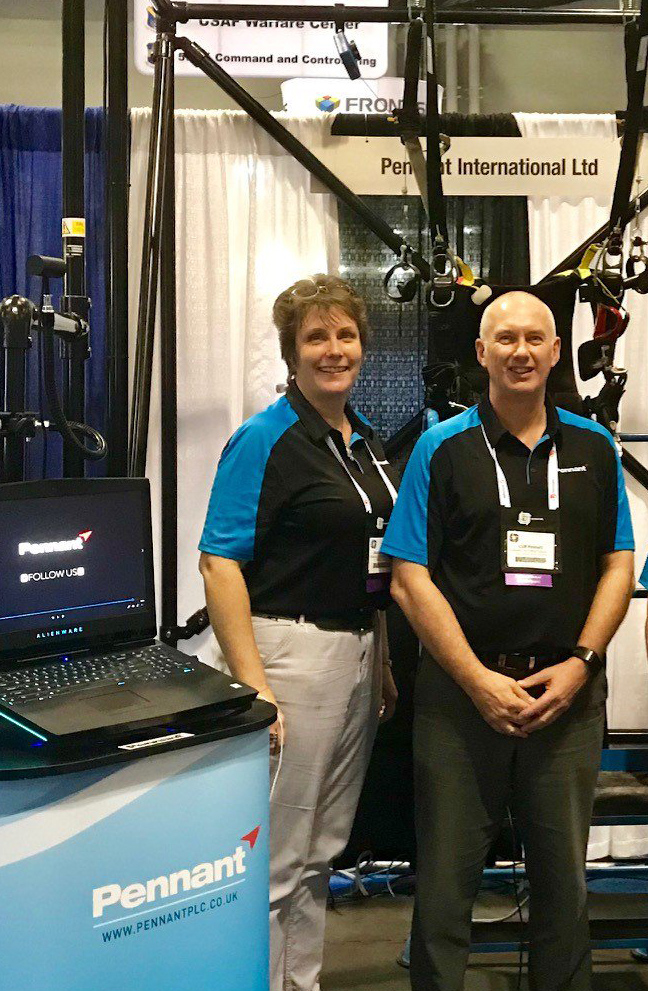 Secondly, Tammy Halter from the R4i Division of Pennant has a wealth of experience within the aviation industry, serving in the Royal Australian Navy in 1987 as an ATC, now known as Air Avionics Technician. This follows a family of 5 generations in the military, starting with her Great-Grandfather in the UK in World War 1.

Tammy’s love of aircraft is also very apparent with passion for the Iroquois helicopter. In 1988 Tammy received her “birdy” badge with a “C” rate on this specific model. Additionally, throughout her career Tammy has completed 1500ft static line jumps and received a Captain’s Commendation in April 1991, during a personnel shortage – a wonderful recognition for Tammy who at the time not only carried her own technical duties but also the workload of two other roles!

Tammy has said “The Navy taught me the importance of being part of a bigger team, working together towards a common goal and with all hands-on deck. This is part of who I was in the military and is still very much a part of me and how I have run my business for the last twenty (20) years.” 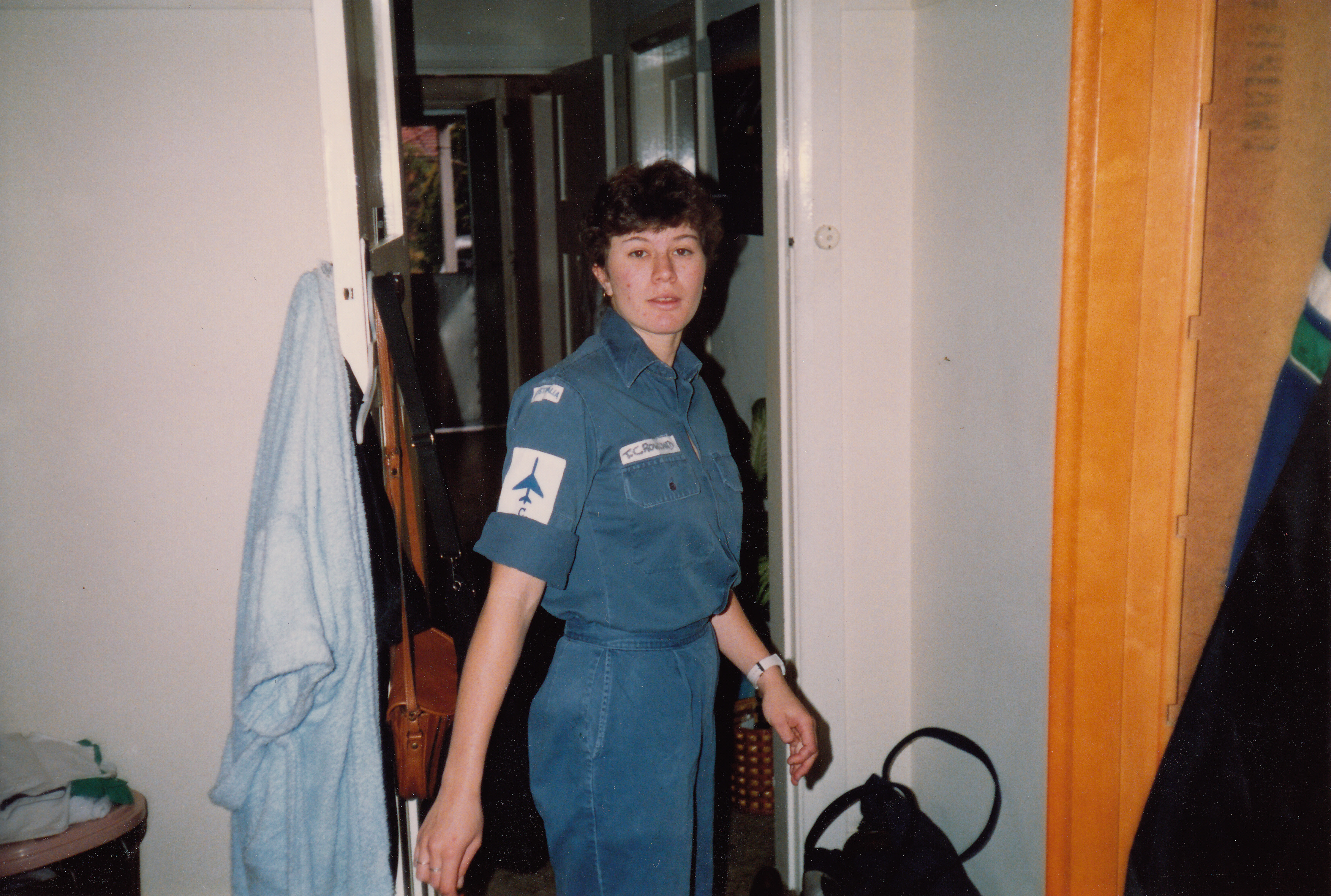 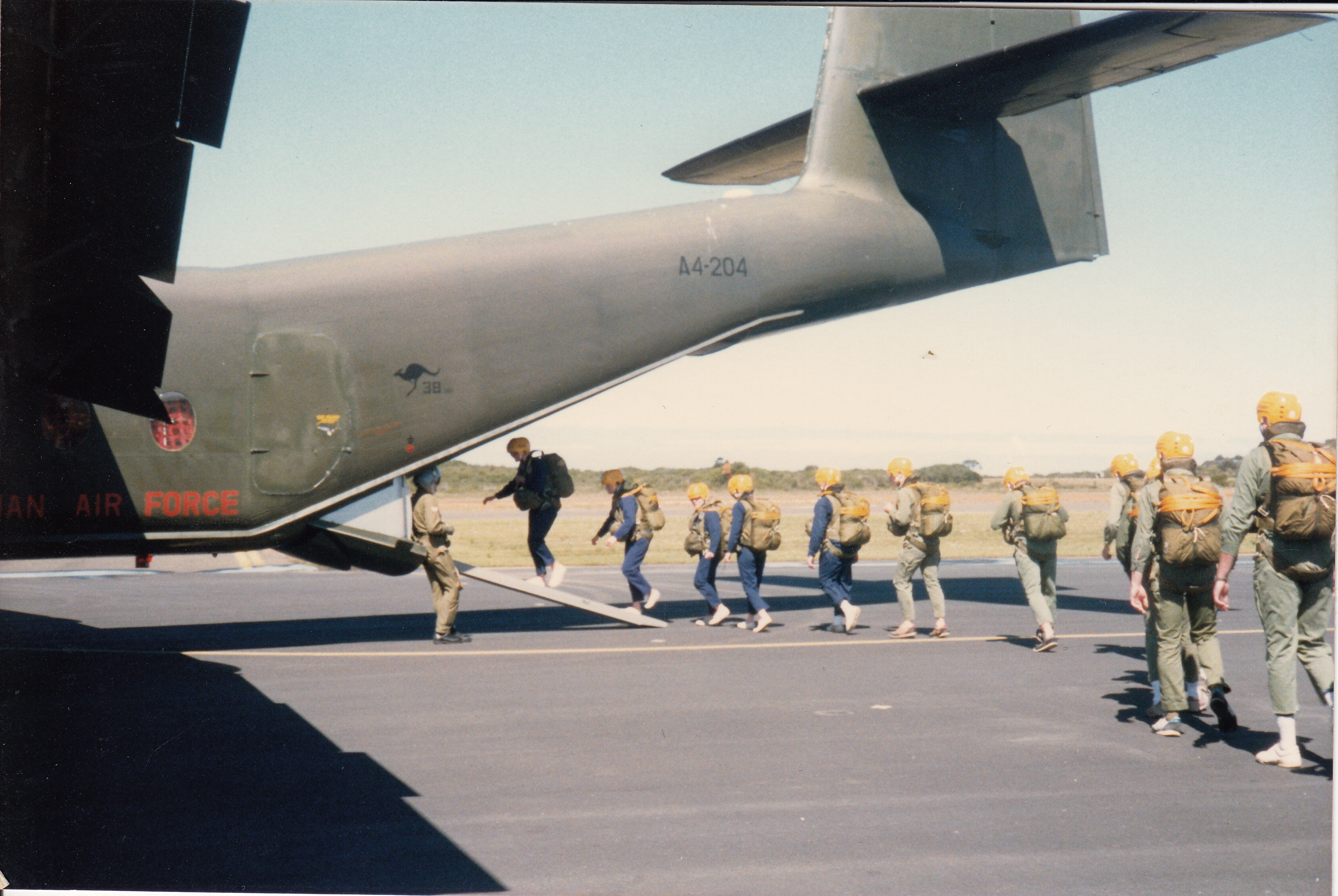 Lastly, Melissa Pennline from the R4i Division of Pennant has worked on delivering numerous Military Air programs when working at industry primes and airlines in technical documentation.

Melissa started her career at Miami Air International on the B727 and B737. During that time, she also created the paint scheme for a passenger B727 that was retrofitted as a Cargo aircraft.

Following a move to PA, Melissa then trained in Toulouse, France (with Airbus to modify the SGML technical documentation for distribution to all Maintenance and Operation crews) and worked at Boeing – where she was nominated as one of the 10 leading Women in Aviation a fantastic achievement!

One of Melissa’s highlights is seeing how many women are now in the industry over the past two decades compared to when she started! 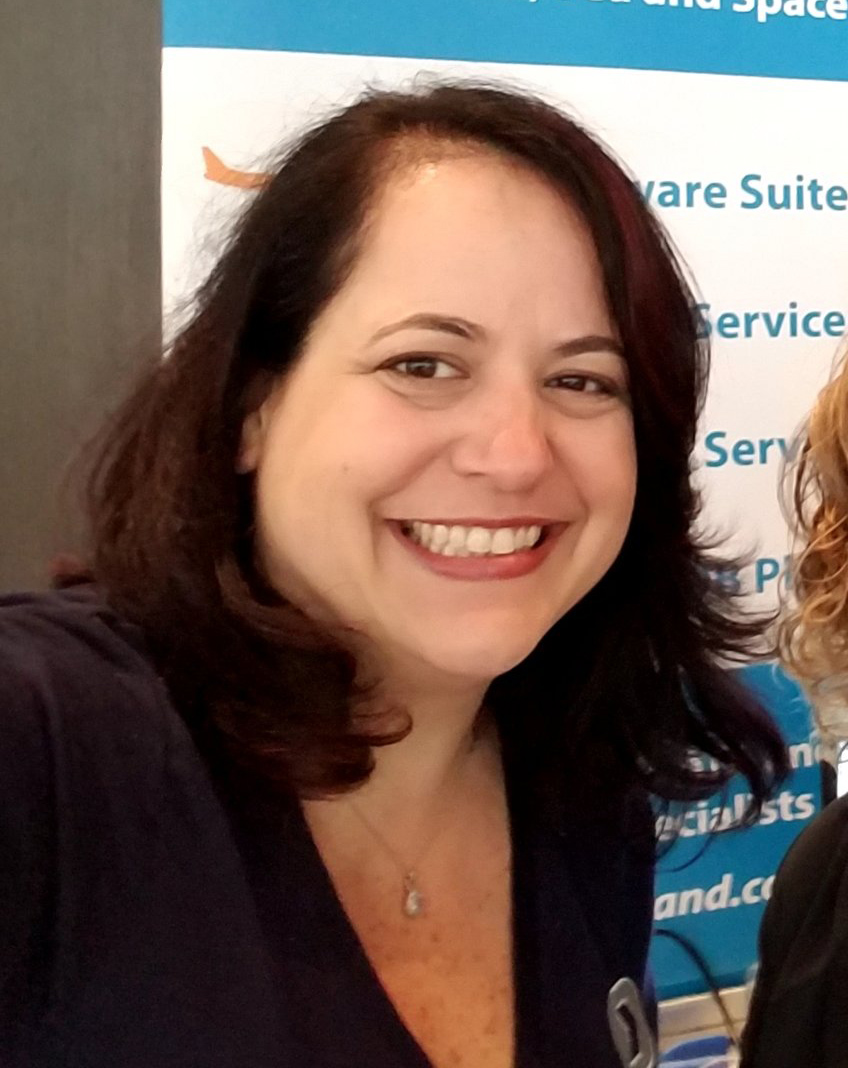 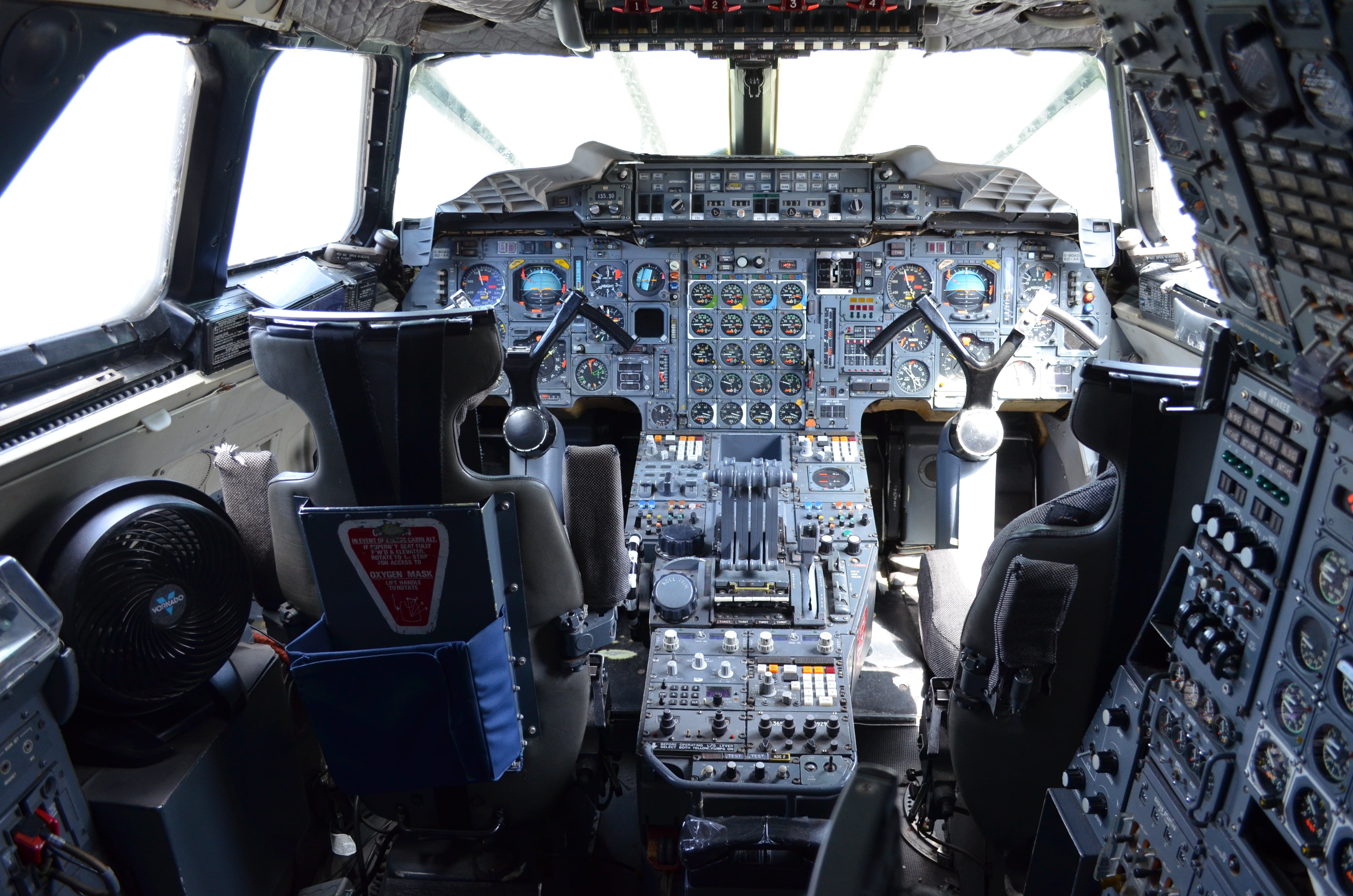