Australian Aerospace Engineering (AAE) is the first company to sign the ‘Charter for Aviation Skills’ in Australia. Located in Albury NSW, AAE is a Part 145 Maintenance Repair and Overhaul facility, manufacturer of aeronautical products and distributor of aerospace hardware. Since 2015 AAE has successfully supported the Australian Defence Force (ADF) across Air, Land and Sea programs.

“AAE is invested in playing its role in addressing the impending aviation skills shortage,  which will directly impact Defence and Defence capability. Testament to this is AAE is proudly the first company to sign the ‘Charter for Aviation Skills’, an initiative developed by Regional Development Australia (RDA) in partnership with Pennant International Group and the Aviation Skills Foundation in the UK.” – Adam Johnston – Director & Engineering Manager. 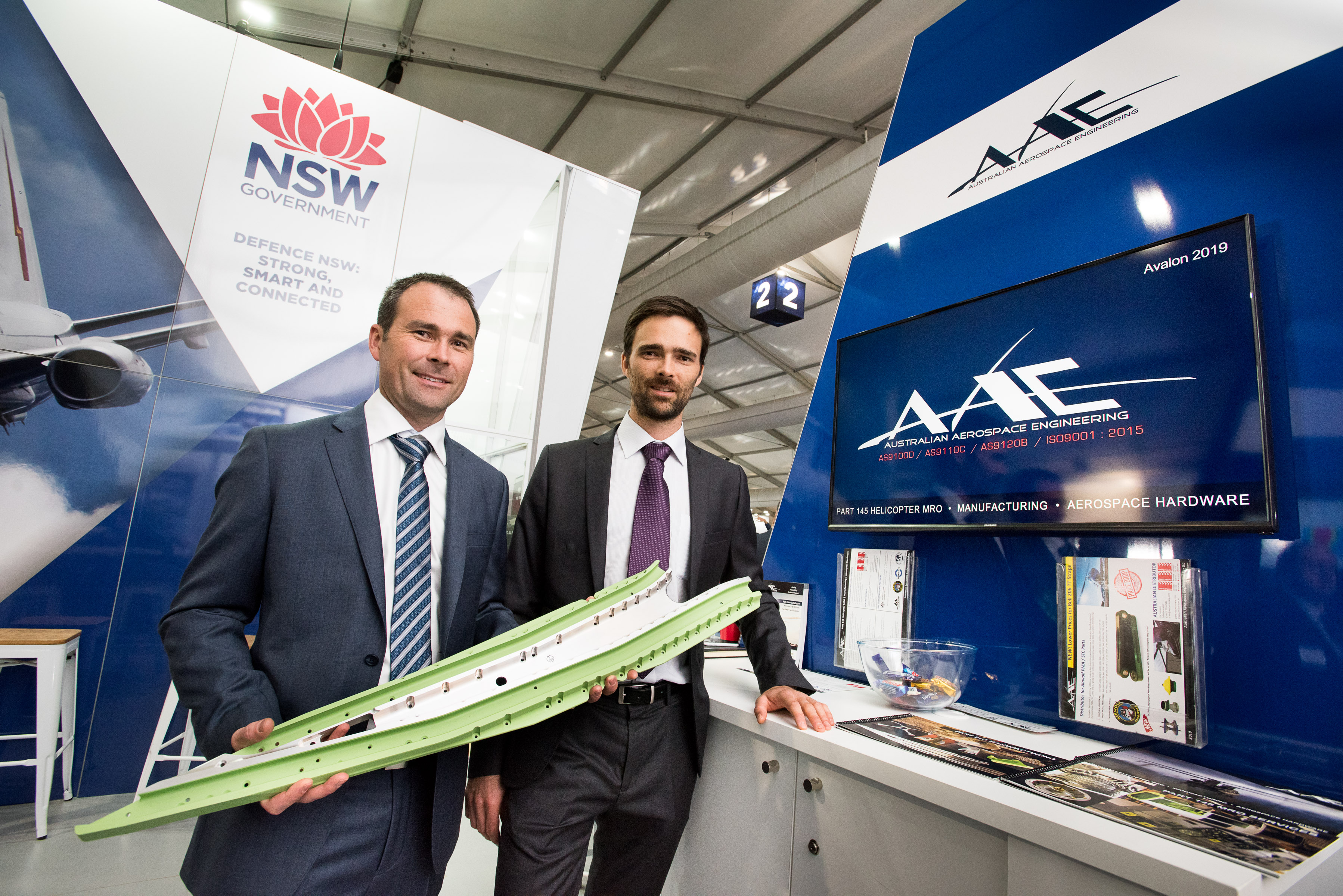 AAE has worked with Pennant Australasia to design, fabricate and deliver custom training aids to assist the next generation of technicians that work on Defence platforms. The Generic Fastener Installation Trainer (GFIT) and the Aircraft Wiring Board (AWB) have all been manufactured by AAE to support Pennant’s Defence training contracts in Australia.

“As SMEs, both AAE and Pennant are committed in supporting the growth of the defence industry in regional Australia. AAE deliver outstanding customer service and we look forward to a continued relationship with them well into the future”– Stavros Tsolakides, Projects Director – Training.